Contact us and book the tour of your dreams.

Are you wondering if you can achieve the best family holidays to Africa or you are looking for the best African country to visit or which two African countries are the most popular tourist destinations? This post provides answers to your questions and helps you discover Africa in-depth.
You might have heard about the various misconceptions about the best family holidays to Africa.
Some think Africa is a country and others believe that the Safaris are the only things to see in Africa. Without a doubt,  the African Safari’s in the East and South of Africa is once in a lifetime experience but there other countries in the West and North of Africa that will make the best family holidays to Africa.
So, If you have been wondering what the top 10 tourist destinations in Africa are, this post is for you because there are hidden treasures in Africa. From the lush green savannas to the rolling mountains, to the magnificent waterfalls, to the largest deserts in the world, you are in the right place.
The truth is, more countries in Africa need discovery and exploration.
So, start with a list of all countries in Africa to start planning your expedition to Africa now. 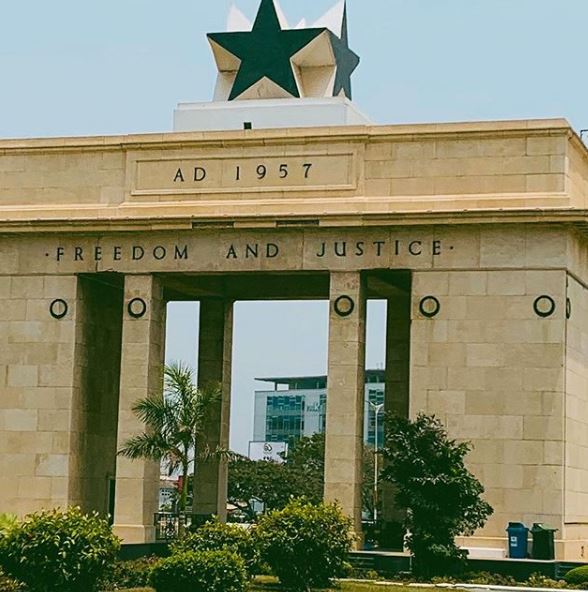 Best Family Holidays to Africa: List of Countries In Africa

Best Family Holidays to Africa: What you need to know about Africa 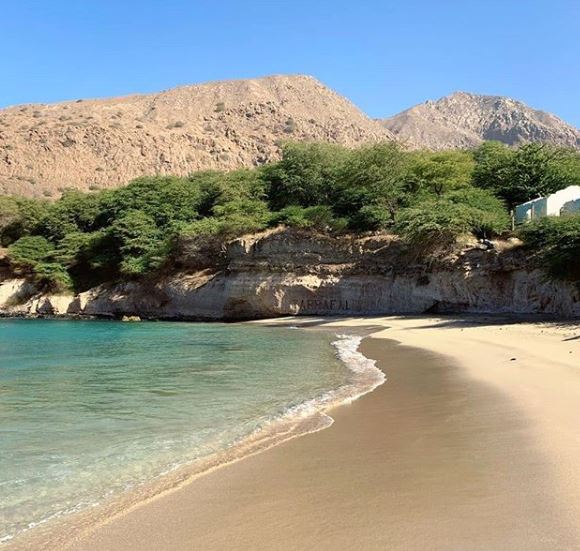 The people of Africa share similar experiences, stories of oppression, challenge and sheer unfairness faced many centuries ago but still present in their lives. Africa is thought to be the richest undeveloped continent in the world. Rich in terms of culture, diversity, natural resources, people and language but unfortunately severely undeveloped in many regions. Africa’s history is interesting and controversial, with many countries still in peril from the echos of the past in many ways.  Africa as a continent and its people have endured long-standing sufferings in many aspects and as a result,  has remained largely undeveloped.

From the Dutch to the British, to the French, to the Italians, to the Germans, to the Belgians, to the Spanish, to the Arabs have all conquered regions in Africa and influenced their architecture, language and food. Here is a break down of languages spoken across Africa.

Without doubt, Africa’s future is bright and needs more amplification of its beauty, natural resources and tourism in the hope that the more people visit our Motherland, the better we hope that Africa becomes the giant it deserves to be.

Best Family Holidays to Africa: Documents you need for your travel to Africa

It is best to check each countries summary card for what is required.

Best Family Holidays to Africa: How to travel to Africa 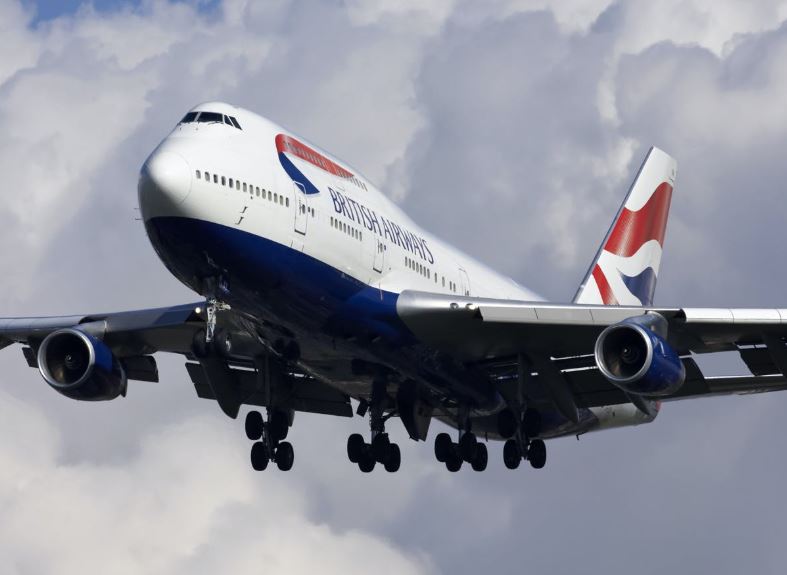 Travelling through the air is the quickest way to travel to Africa. From the UK, there are direct flights to different countries in Africa. Some of the major flight carriers to Africa are:

From the US, the best flights to Africa are:

Africa is made up of 55 recognised countries and the best time to visit each country varies. It could be the rainy season in the East of Africa and the Winter season in the South of Africa.

I have a comprehensive post on travel to Africa Health tips

The languages spoken in Africa are majorly influenced by their colonial past. Arabic is the most common language spoken in Africa, closely followed by French, English, Portuguese and Spanish. there are several local dialects as well but in most countries, you will be able to communicate with broken English, gestures and signs.

Best African Countries to live in

My list of the best African countries to live in today will depend largely on your preference to the basic needs, shelter, security, the sort of experience you’re seeking.

The Best African countries to invest in

Safari’s holidays are the biggest source of income to tour operators in Africa. It is best to research which Safari tour operator you wish to go with. My post on the 20 best Luxury Travel companies explains which companies are best for Safari tours.

These summary cards for the best family holiday to Africa provides the basic information and links you will need to prepare and stay informed about travelling to Africa. The summary cards show the country of travel, the capital of the country, the population of the country, time difference, the international dialling code, the voltage for electric use, the links for visa applications and arrangements, the money used and the availability of ATMs, information for travel advice and the country’s tourist board information.

Travel in the Gambia: Summary Card

Africa my Africa. Africa is my motherland and the second largest continent in the world, it is the most beautiful continent in the world that you need to discover. You need to start planning the best family holidays to Africa right away. Have you explored visited Africa on family travels or have you had a luxury trip in Africa. Let me know in the comments what you think about Africa. 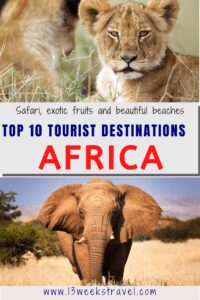 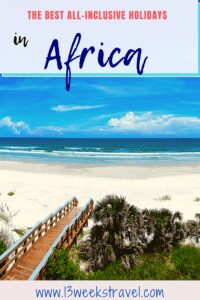 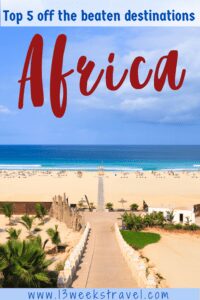 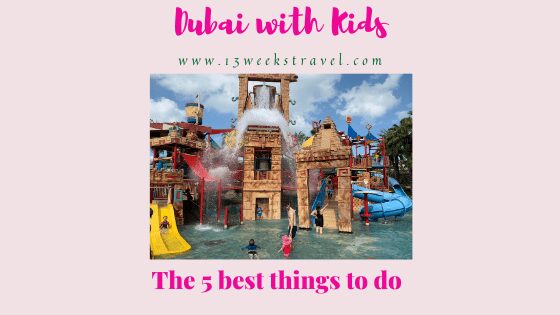 5 Best Things To Do: Dubai With Kids. 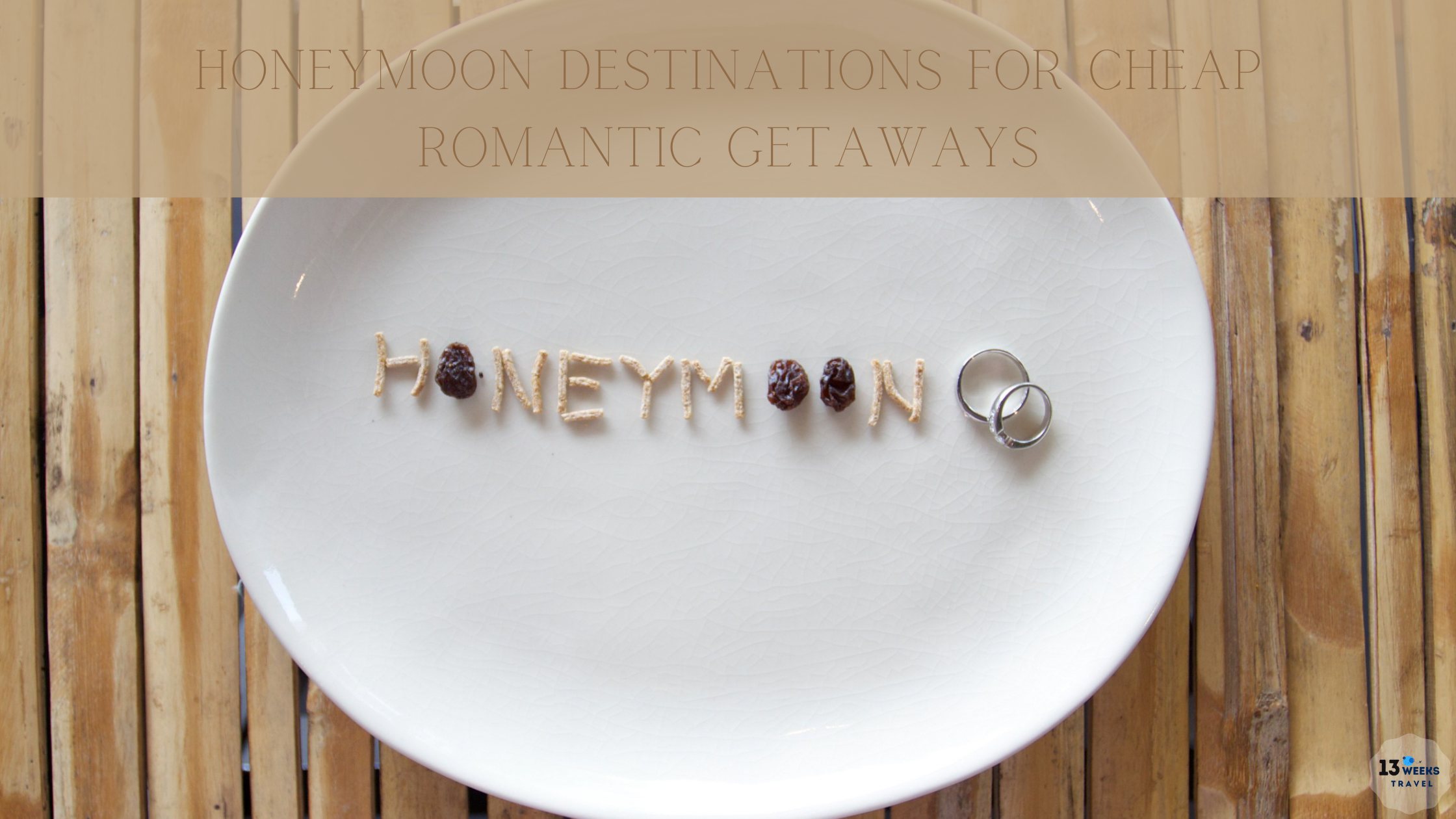 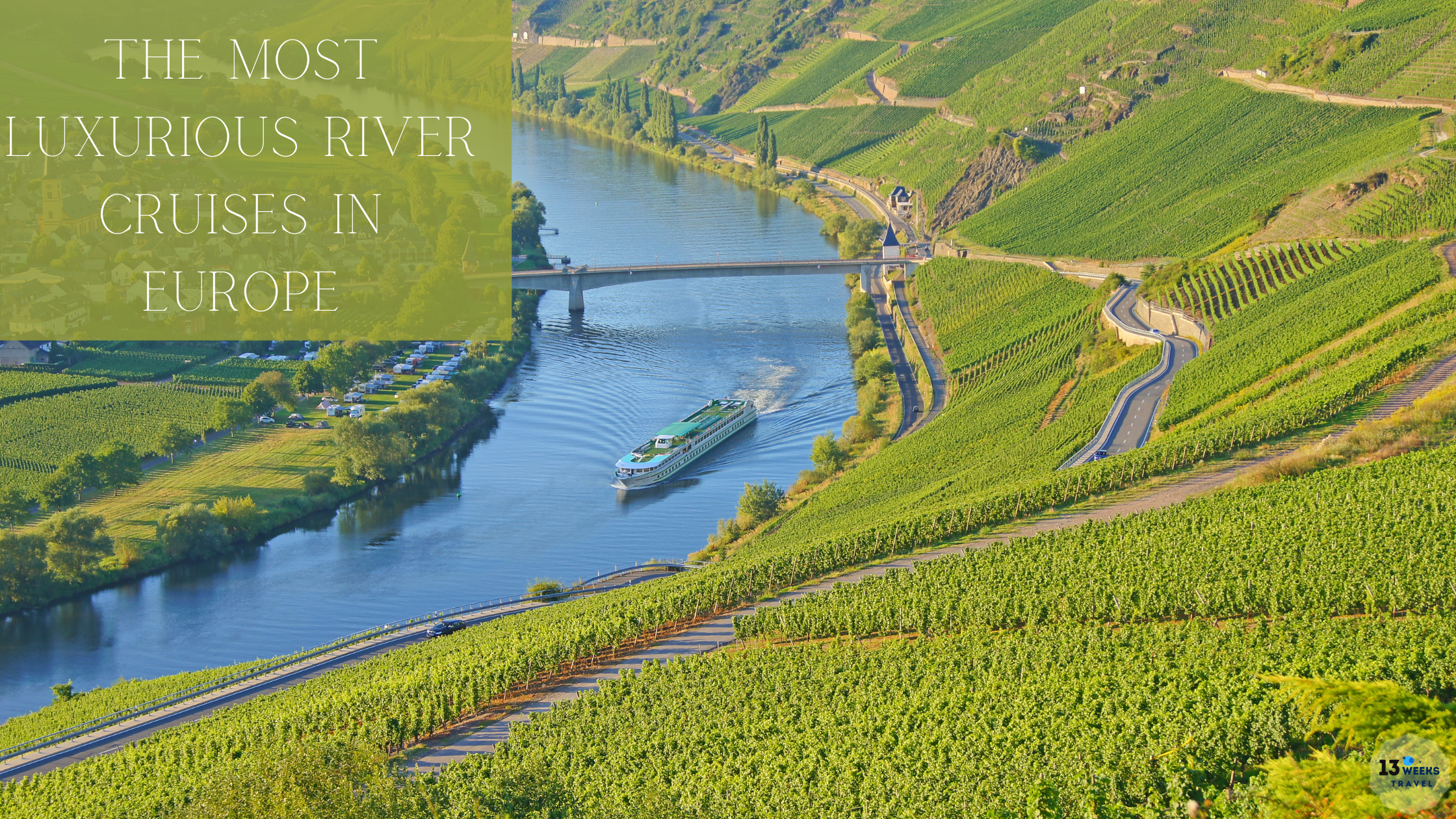 Most Luxurious River Cruises in Europe 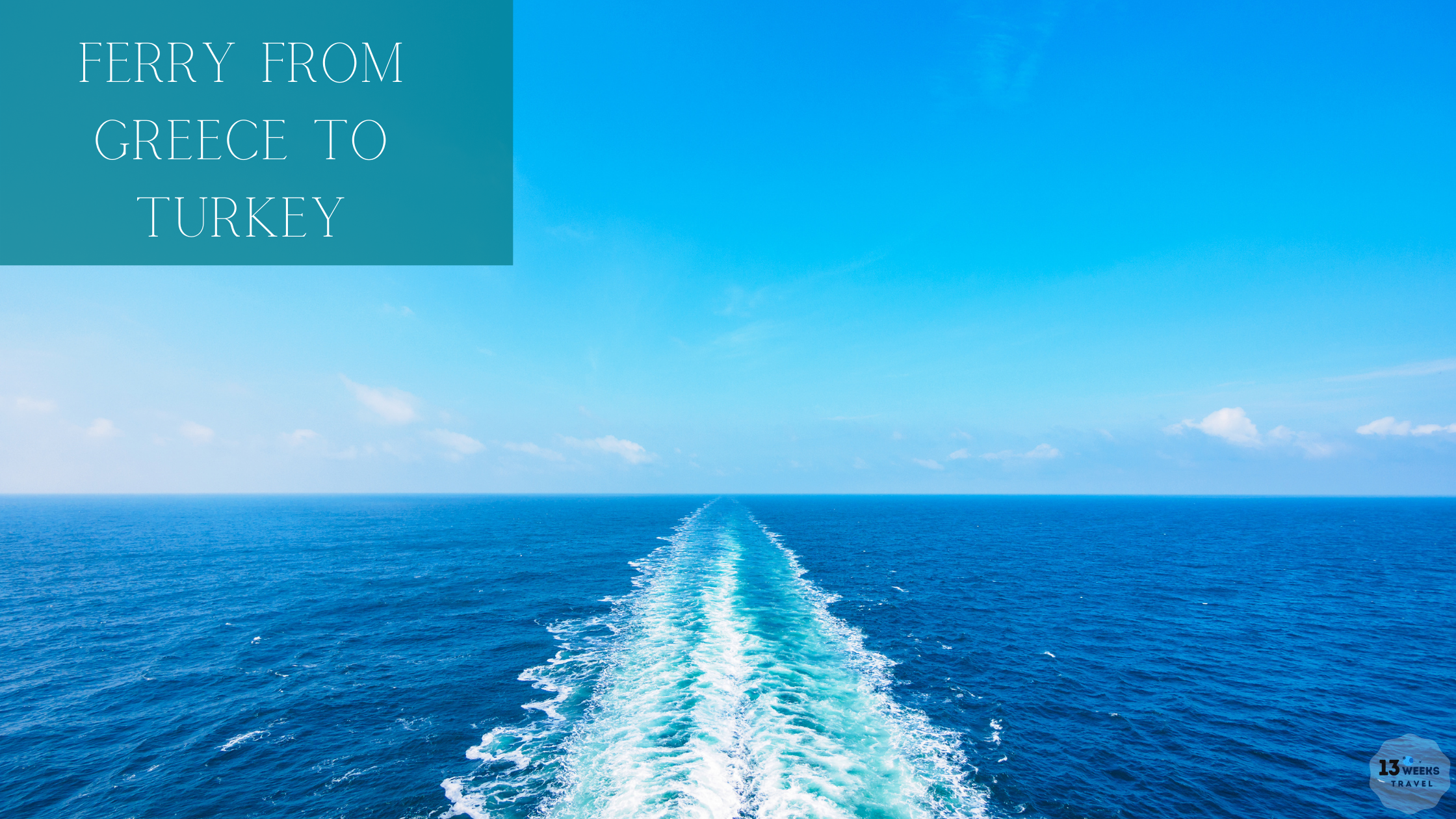 No Comments
Get The Latest Updates

No spam, notifications only about new products, updates. 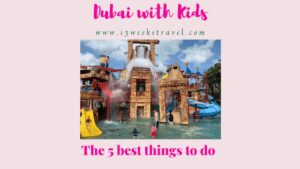 5 Best Things To Do: Dubai With Kids.

The most memorable things to do in Dubai with children. 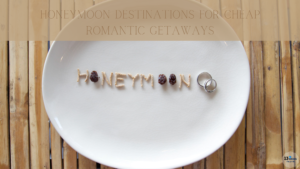 If you are wondering where you should go for your well-deserved honeymoon, then this list of the 30 best honeymoon destinations for cheap romantic getaways have got you covered regardless of the type of traveller you are. This post has been written to inspire your dream honeymoon destination and help 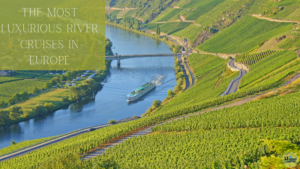 Most Luxurious River Cruises in Europe

The most luxurious river cruises in Europe come with class, a detailed itinerary, and comfort. Luxury River Cruise ships are like having your own floating sanctuary. You can cosy up with a good book on your private balcony or meet back up with friends to relax and swap stories after a

Do you love to Travel?

Share this ArticleLike this article? Email it to a friend!
Email sent!