Skip to content
Transform your travel passion into
the ultimate side-hustle.

If you are looking for an off the beat destination in Africa, Cape Verde holidays all inclusive options might be the missing jigsaw you have been seeking.  Cape Verde or Cabo Verde as referred to by its locals is one of the Islands located off the coast of West Africa. The closest West African country to Cape Verde is Senegal and Senegal is actually the quickest way to travel to Cape Verde if you are based in West Africa.

In terms of value for money, this tropical heaven rivals other Islands off the coast of Africa like the Canaries, Madeira, Zanzibar,  Lamu, Mauritius, Madagascar, Praslin, and Seychelles. It is blessed with glorious year-round sunshine, remote beaches, excellent all-inclusive hotels, and amazing things to do in Cape Verde for every member of the family. This post offers the 13 best things to do during your all-inclusive Cape Verde holidays.

HOW TO GET TO CAPE VERDE 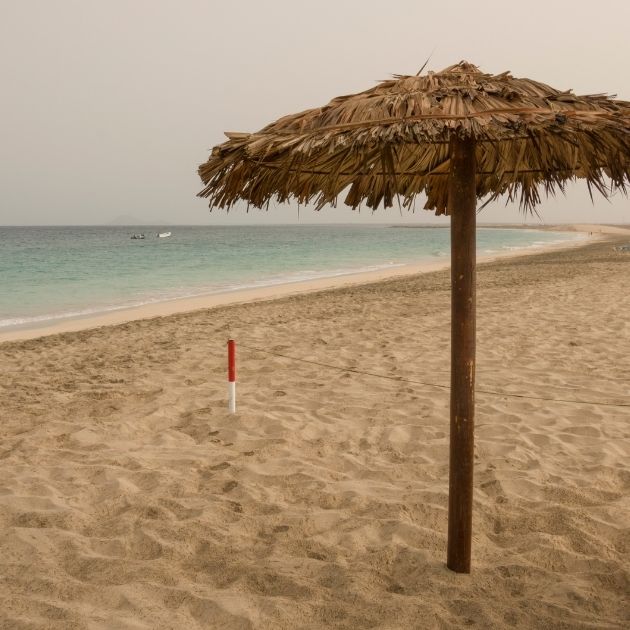 You can fly directly to Santiago, Sao Vicente, Sal, and Boavista in Cape Verde.

From the UK,  TUI airline operates direct flights just under 6 hours from Gatwick Airport, Manchester Airport, and Birmingham Airports to Sal and Boavista airports on different days. During the Summer, Tui airline flies from Bristol Airport to Sal Airports at least twice a week.

You can fly directly to Cape Verde from Portugal. Portugal played a major role in Cape Verde as previous Slave Masters or colonial lords. Portuguese is commonly spoken and as a result, there are direct flights through Lisbon from these UK airports: Manchester, Gatwick and Heathrow airports to Santiago, Sao Vicente, Sal and Boavista.  You can also fly from Edinburgh, Bristol, or Luton airports with EasyJet, or with Ryanair from Stansted to Lisbon. Then, get a separate ticket on TAP for your onward flight to Cape Verde.

From the USA and Canada…

HOW TO GET AROUND CAPE VERDE

Cape Verde is made up of 10 islands. The 10 Cape Verde Islands are:

If you plan to island hop, getting around all the Cape Verde islands can be challenging. Flying is the most convenient way to get around Cape Verde. However, there are ferry service between Sao Vincente and Santo Antao, and Fogo and Brava.

WHAT IS THE BEST HOTEL IN CAPE VERDE?

Cape Verde is fast becoming a honeymoon destination and if you are looking for a hotel that will tick all the right boxes, Club Beach Resort or the Hotel Riu Karamboa will be perfect for you. The best hotel in Cape Verde is Club Hotel Funana all-inclusive resort. A close rival is the Melia Tortuga Beach in Santa Maria.

Here is a list of the very best all-inclusive hotels in Cape Verde: 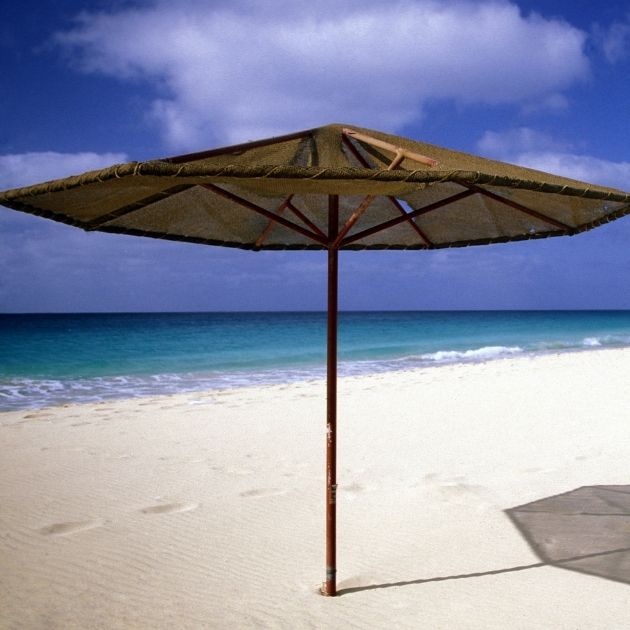 Cape Verde enjoys a fantastic all-year-round climate where average temperatures sit comfortably above 20 degrees Celsius every month of the year.

13 BEST THINGS TO SEE AND DO IN CAPE VERDE

WHEN IS THE BEST TIME TO VISIT CAPE VERDE?

Cape Verde can be visited year-round. if you are looking to go diving during your holiday to Cape Verde,  the best time to visit Cape Verde will be between April and October. If you plan to go windsurfing or kite surfing, you can visit year-round. If you have planned whale watching in your itinerary, then visiting between April to August will be perfect for you.